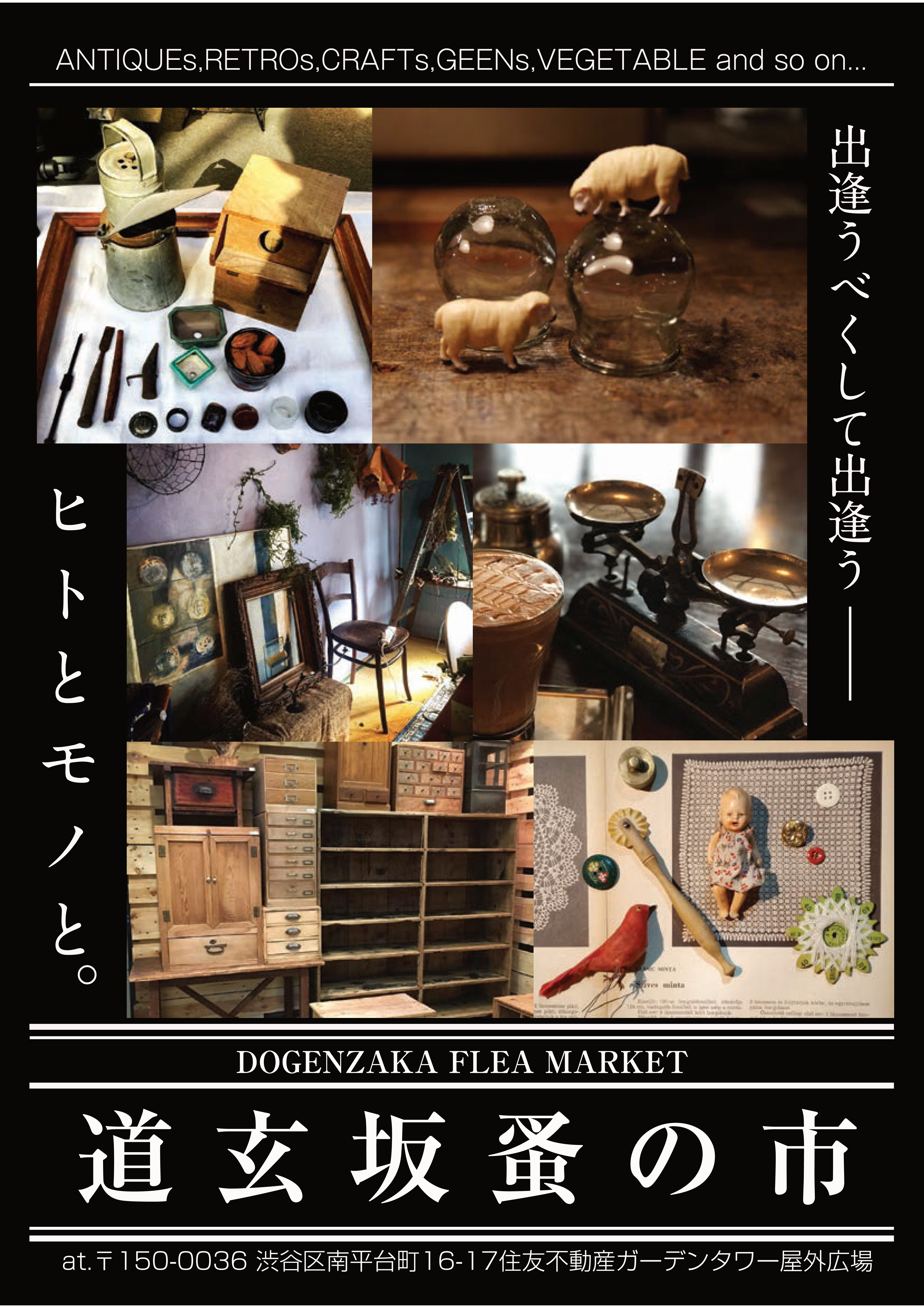 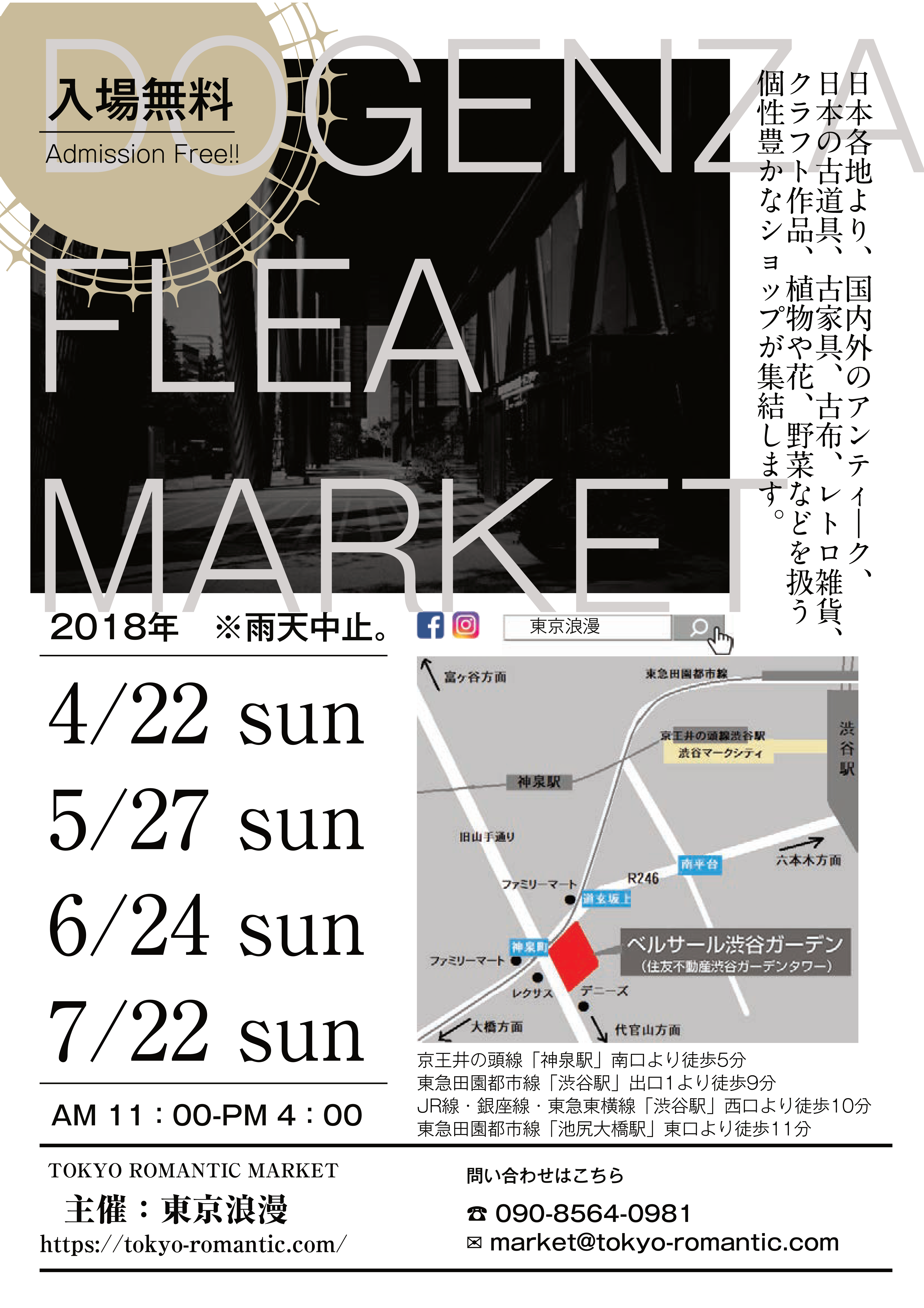 Many kinds of compact cameras had been produced from around 1960 in Japan. There were brands like Canon, Olympus, Ricoh and so on. Most of those are half-framed cameras. Batteries are used only for the exposure meters. Usually the mechanism for winding up film is hand-driven or spring-driven. German cameras had the authority at that time but Japanese had been catching up because of the cheap price and also the high quality. Canon Dial 35 is remind me of 60's British TV drama "The Prisoner".  In the episode 7 "Many Happy Returns", NUMBER SIX tried to escape from the VILLAGE by using a boat, he took pictures as a evidence of existence of the VILLAGE by using Canon Dial 35. The unique shape of Canon Dial 35 might be suitable for the image of mysterious VILLAGE. In U.K. of the birthplace of the Industrial Revolution, a Japanese equipment was being used for a tv drama at that time. It is interesting that clocks as a mechanical technology transmitted from the Netherlands and Portugal around 16th century became the foundation. 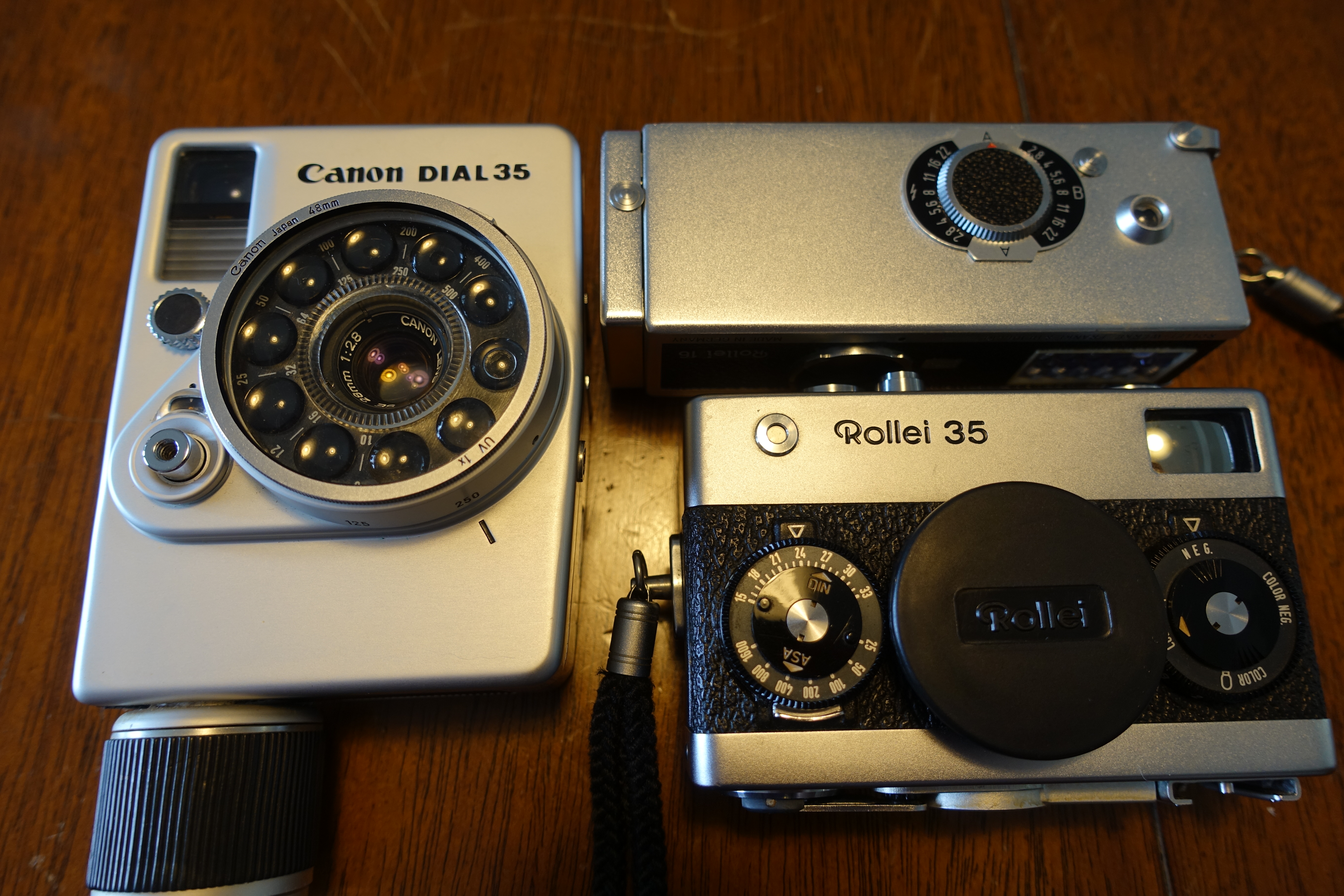 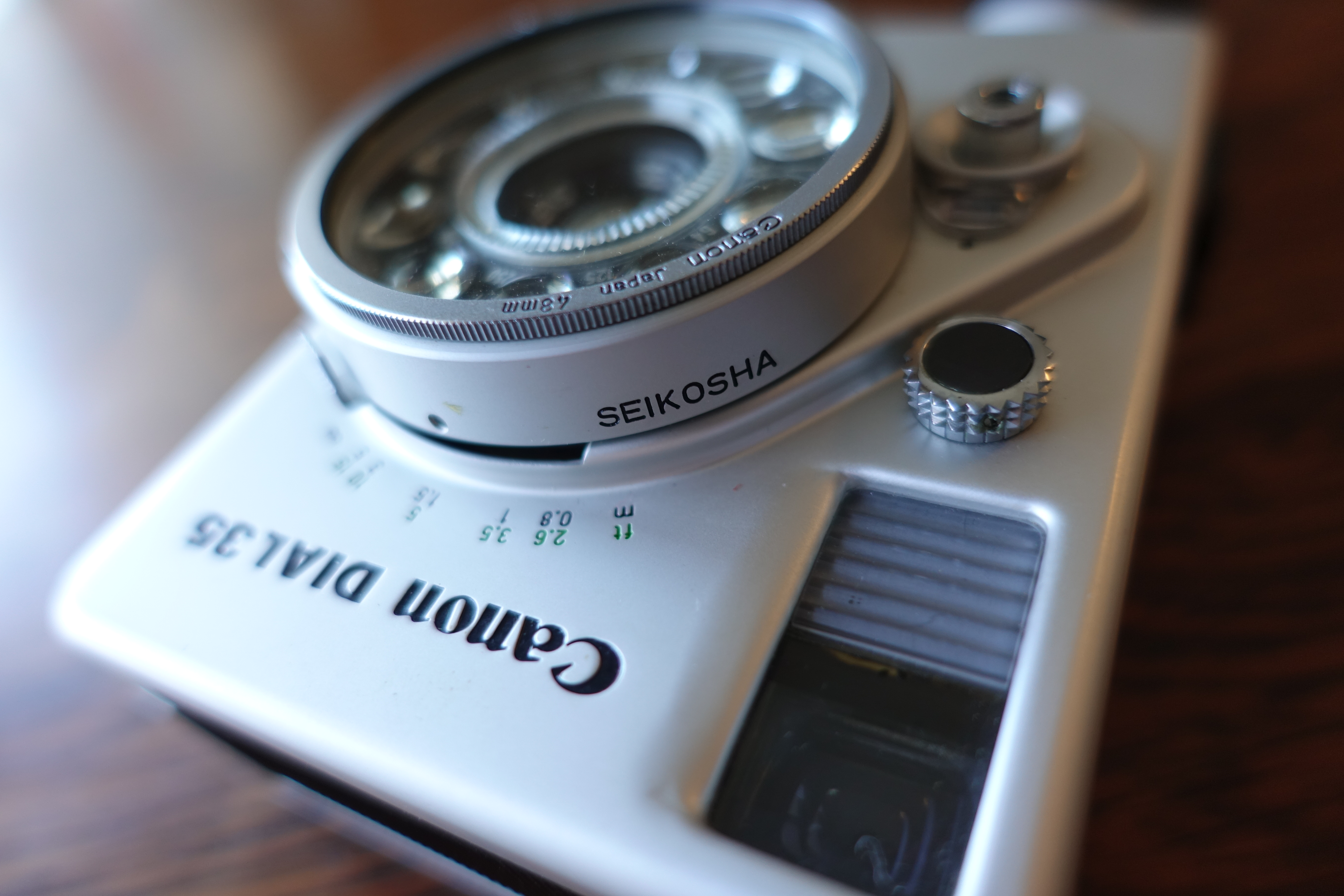 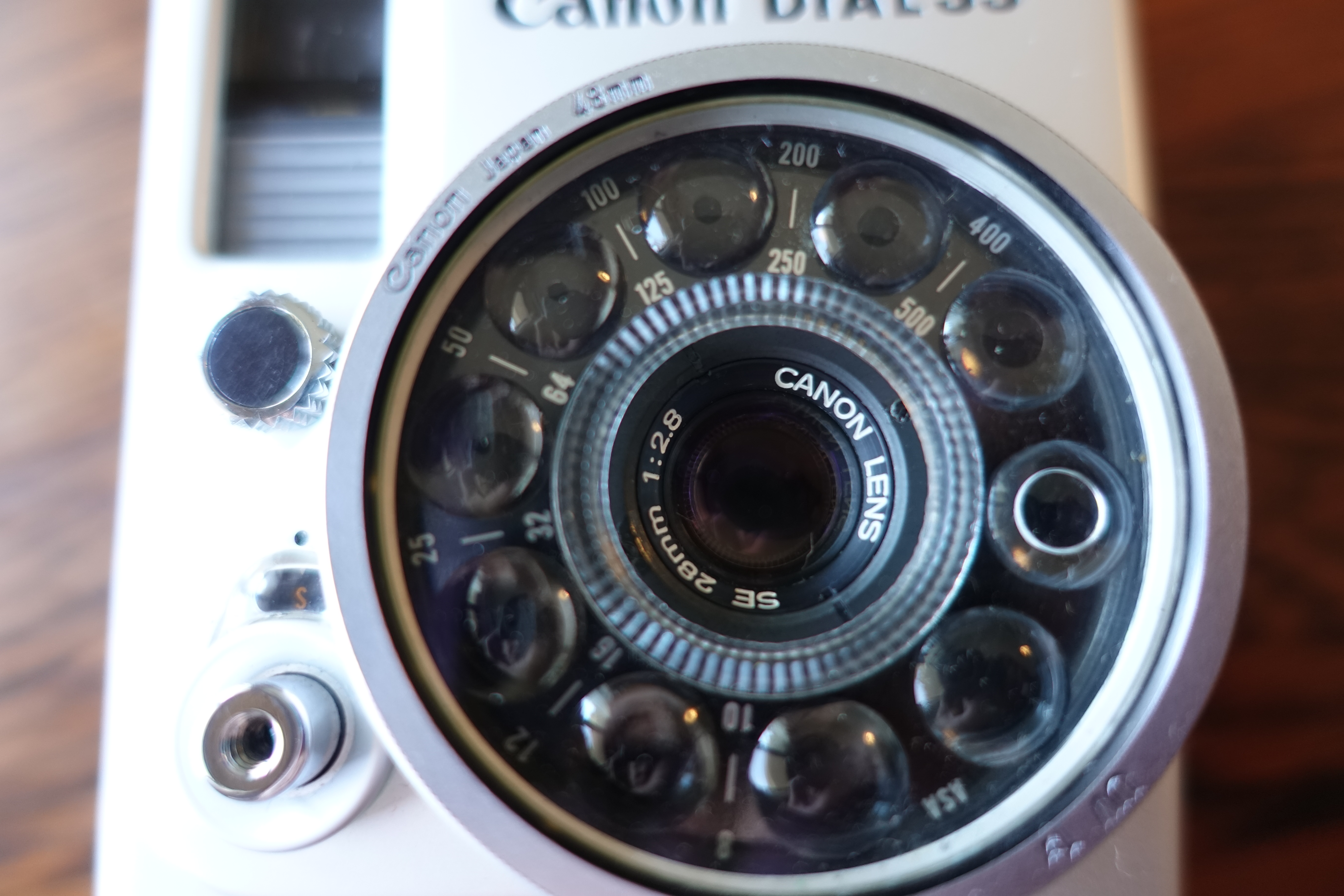 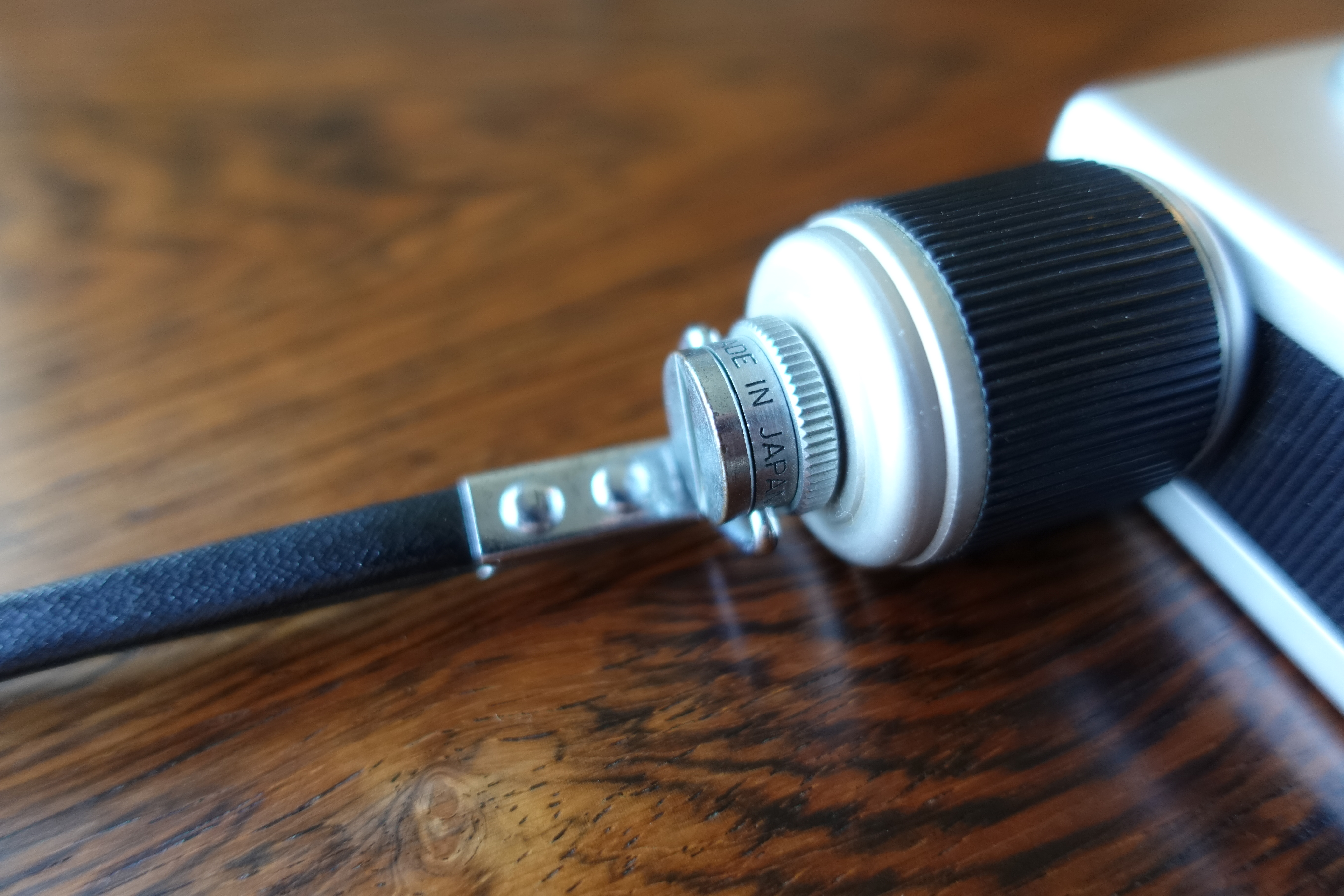 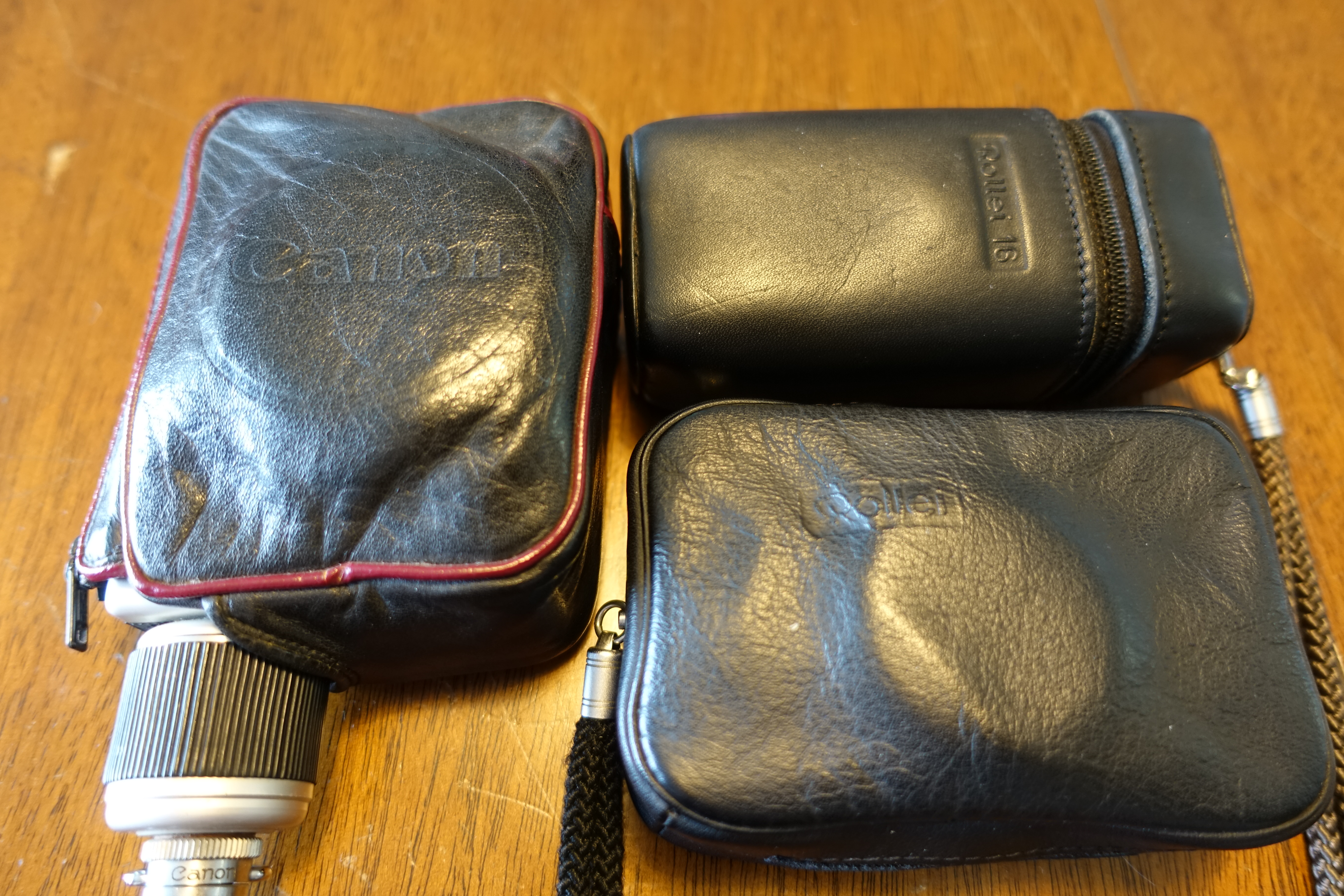 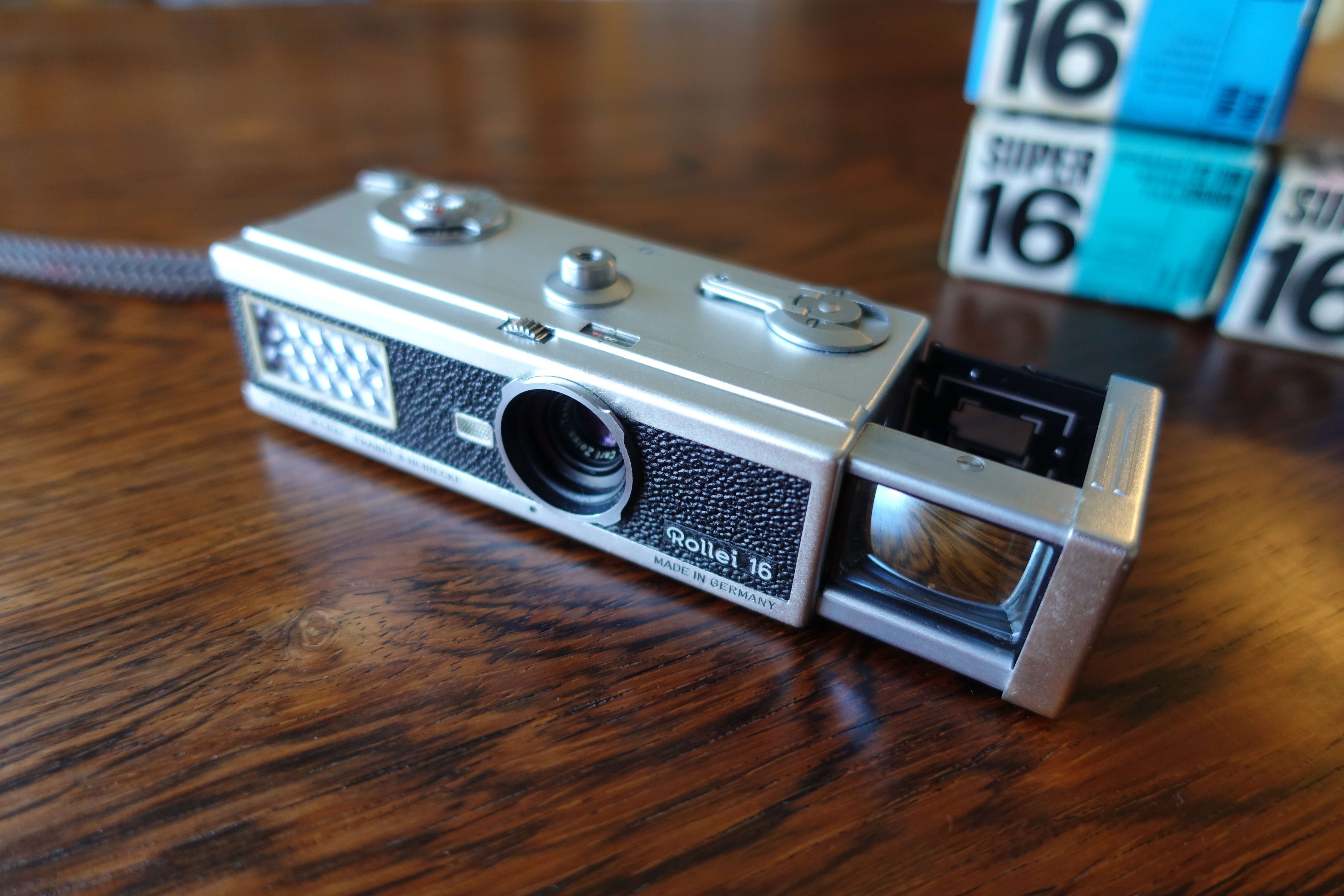 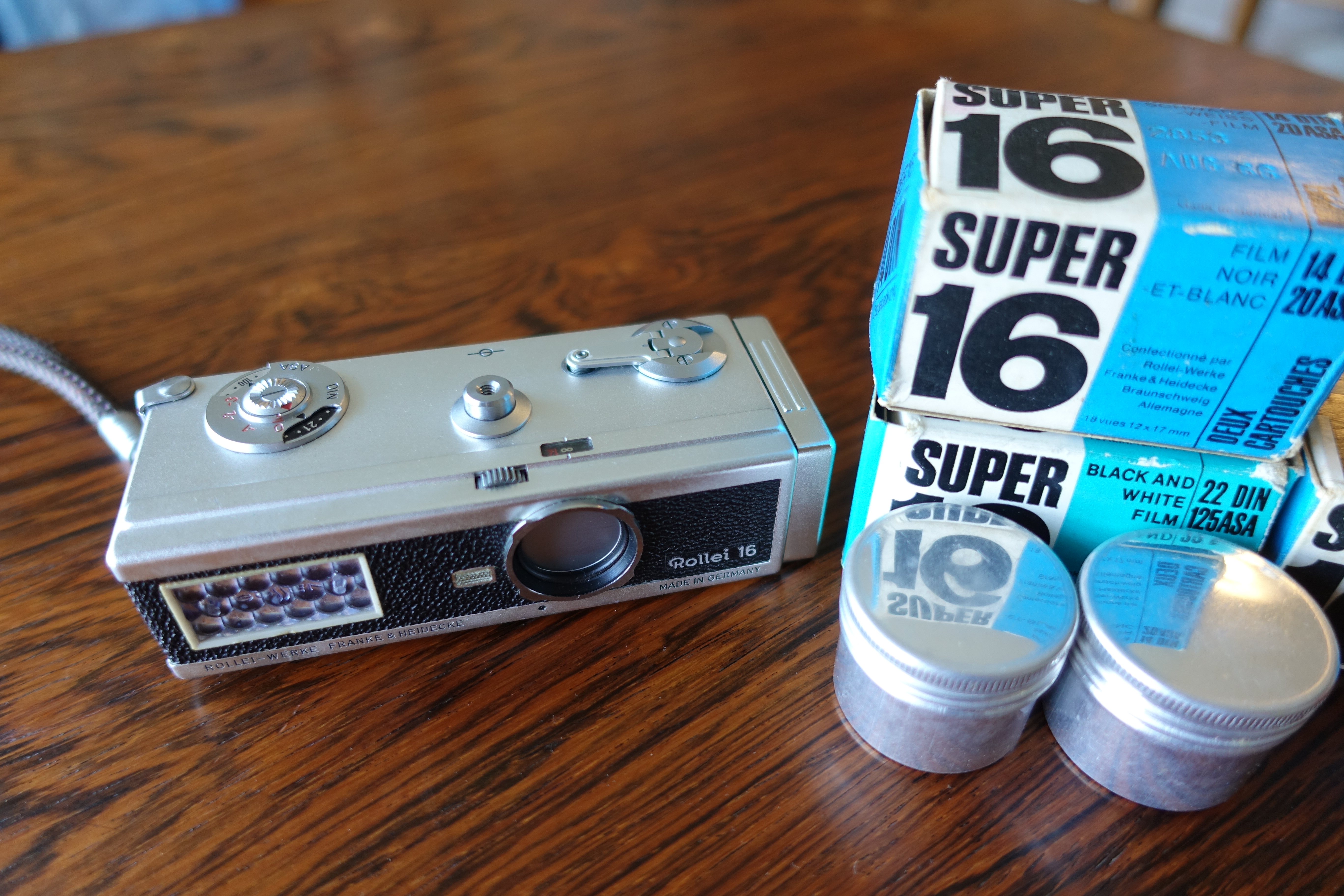 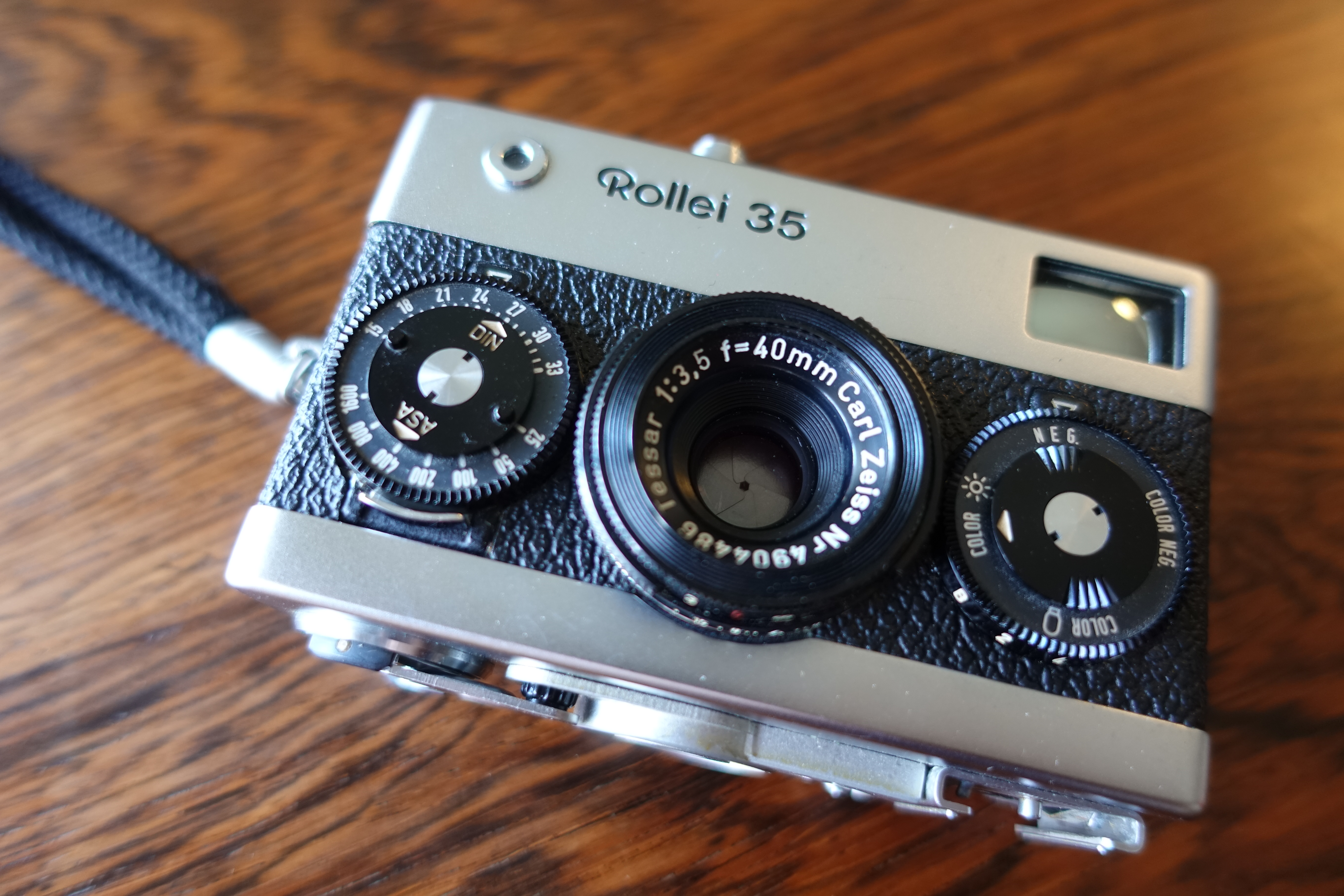 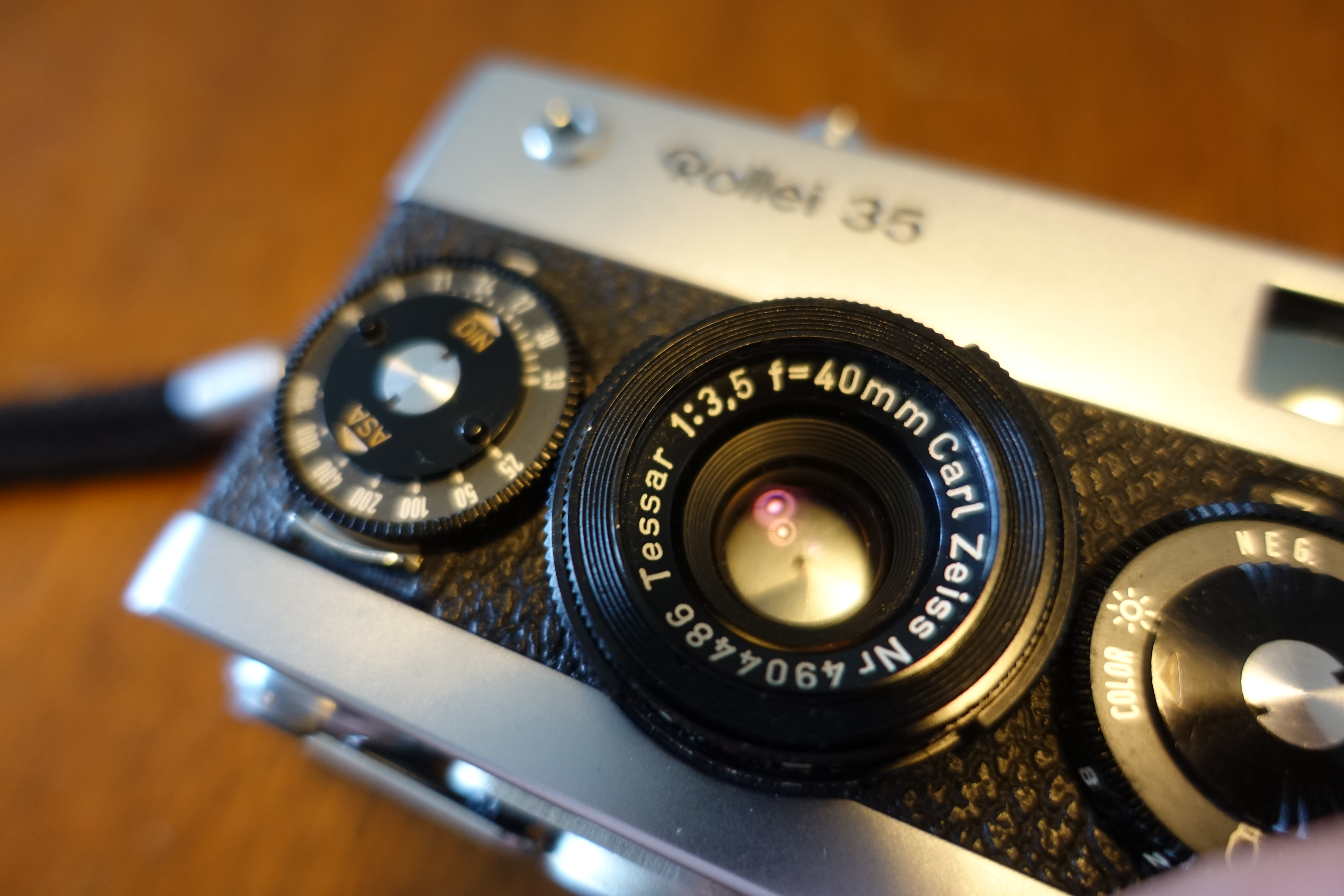 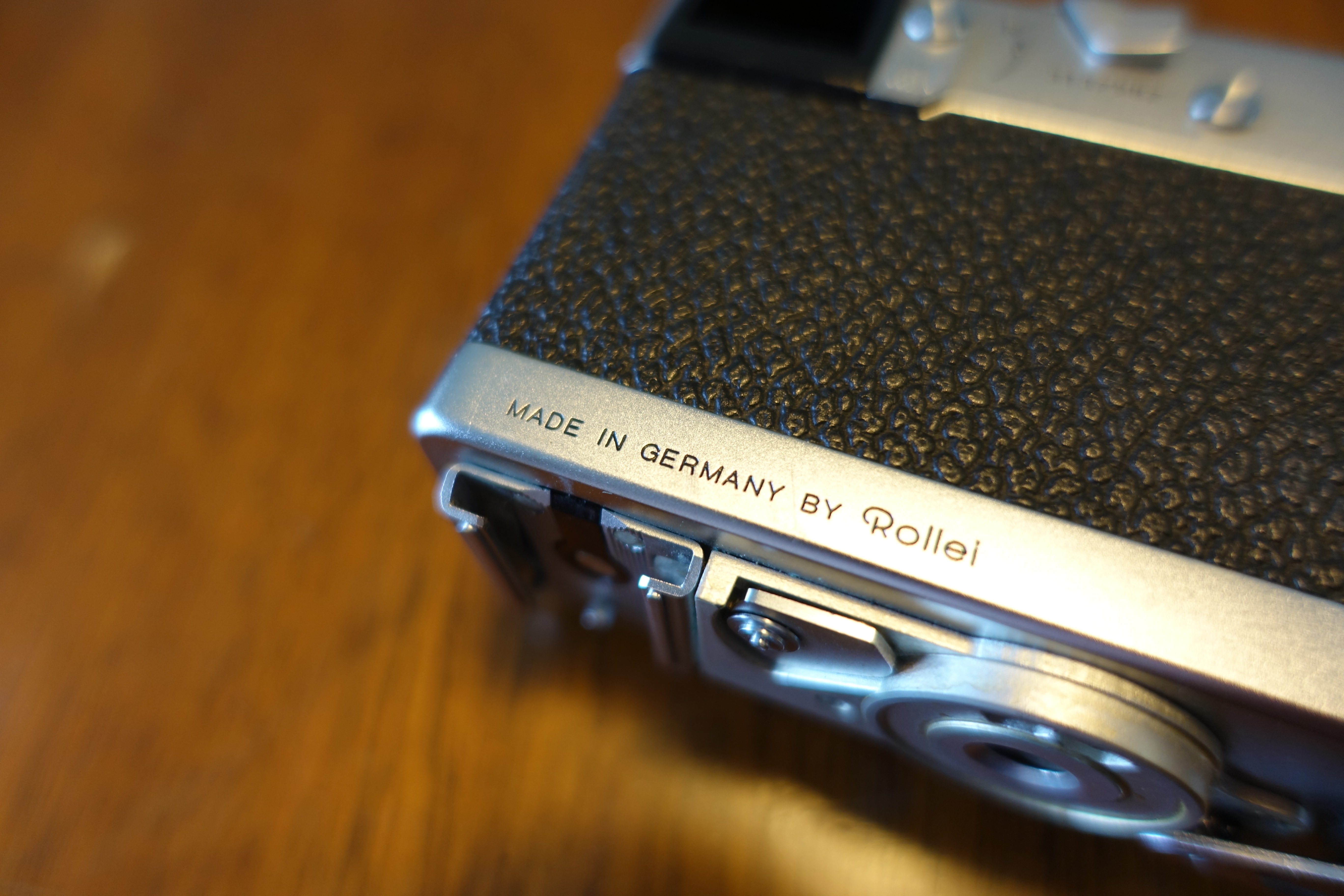 You may come across these kinds of cameras in...
SHIBUYA DOGENZAKA FLEA MARKET by TOKYO ROMANTIC MARKET